So here’s a story for ya…

I was waiting for the R train at the Canal Street station last week on the way to go visit my friend in Soho.  Theo was with me (of course… my sidekick) and I was holding him on me in the carrier.  I leaned forward to peek if the train was coming and… ‘oh shit’… my iPhone, literally jumped out of my pocket into the tracks below.  Now this was a major bummer for several reasons.   First of all, it’s my iPhone and it’s expensive and I really didn’t want to have to replace it.  I just got this one a little over a year ago when I dropped my old phone in the toilet accidentally.  Oops.  Second of all, I was on my way to my friend’s apartment and of course all the important information – like her address and her cell phone number – was stored exclusively in my phone, now laying sadly out of reach.  An older Chinese woman saw it happen.  She didn’t speak English but we had a conversation with our eyes and I could feel her empathy.  Another gentleman saw it happen too.  He offered to go up to the street level to get some sticks to try to retrieve it.  Kind of him – yes, but sticks? I couldn’t see that working.  So I took a deep breath and accepted the situation.  I’d go talk to the MTA worker on duty – though they’re never very helpful – and worse case scenario, I’d have to suck it up and get a replacement phone.  Arg.

Then a young guy came over and saw me looking down at the tracks.  “Is that  your phone?”, he asked?  “Yup.  Bummer right?”, I lamented.  And then this angel art student at FIT offered to jump down into the tracks and get it for me.

“NO WAY!!”  I had just read the sign on the subway wall the other day that said that 53 people died this year alone from getting hit by trains in the tracks.  My phone was not important enough for this young promising art student to risk his life saving it.  But he assured me he’d done this tons of times and we could both see the train was nowhere near coming.  So fine!!  I accepted.  And he jumped right down, grabbed my phone and hoisted himself right back up again.  And that was that.  I gushed – and talked to him about karma and how this was such a good deed and I hoped something good would happen for him in return.  I also told him I’d link to his art tumblr page in my blog.  His name is Adam Tarakhan.

Here’s some of his work: 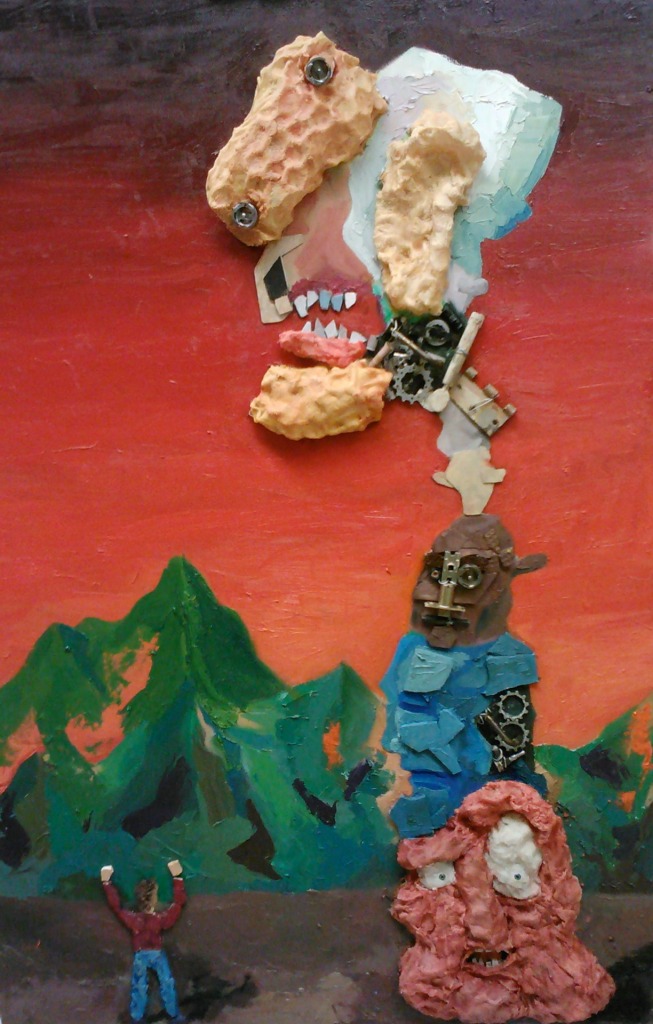 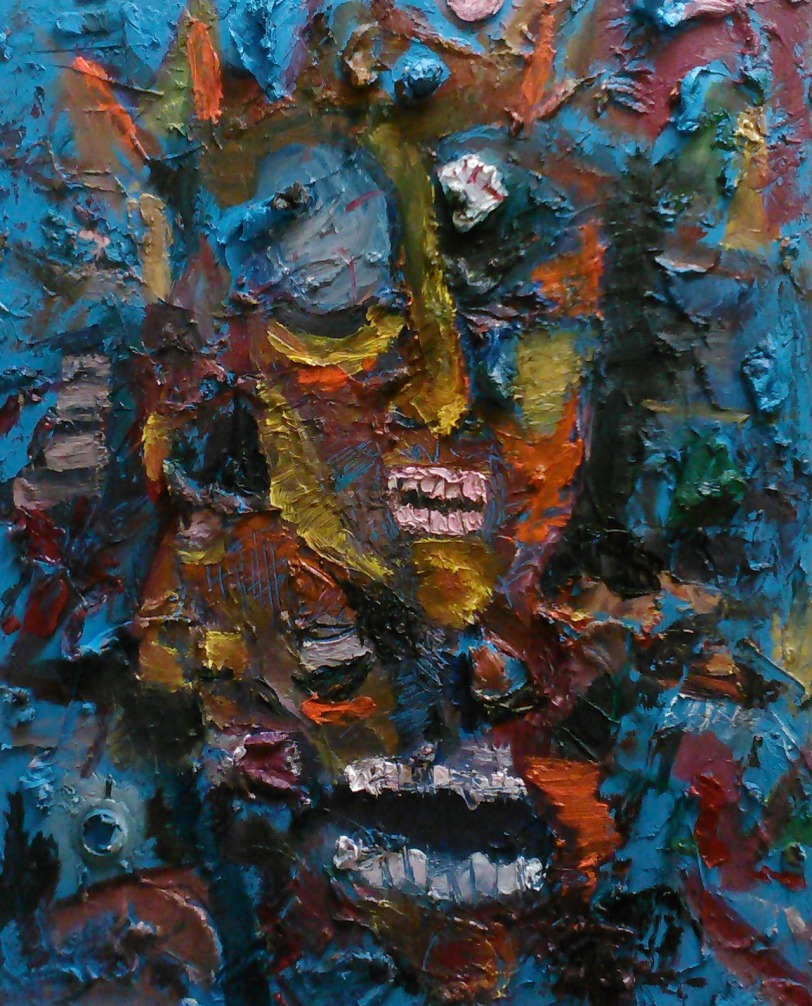 Pretty dark stuff for such a nice guy!  But meanwhile, if anyone out there wants to make some artist’s dreams come true – feel free to do something nice for this guy.  The universe owes him a favor. 🙂