By nell's dish January 14, 2011 birds Black Swan Chinatown Lightroom Noir NYC Photography Project 365
I had a three-hour dentist appointment yesterday and never made it home to blog before meeting up with Adam for our evening’s activities.  We met our friends Mark & Julie for dinner on the Upper West Side and then went to see Black Swan.  I was totally mixed on whether or not I wanted to see Black Swan.  Several friends recommended it – but others told me how disturbing and unpleasant it is, which made me sort of uninterested.  I have seen several of Darren Aranofsky’s films over the years.  I hated Pi… I saw Requiem for a Dream and was so disturbed, I thought I was going to vomit through most of the movie.  I still think, to this day, that that movie was the most nauseating and upsetting movie I have ever seen.  I was also disturbed watching The Wrestler, but I enjoyed it more than I was put off by it.  I just had to close my eyes through some of those wrestling match scenes (stapler anyone??)
As for Black Swan… I really liked it much more than I thought I would.  I thought the performances were awesome. I liked the hand-held shooting style and I thought the last dance performance scene completely ROCKED.  I was all pumped in my seat! There were some parts that went too far in my opinion – and ended up eliciting laughs from the audience (I do not think laughs were the intended response).  But overall, I am totally glad I saw it and I thought it was pretty damn cool.  Have you seen it?  Thoughts?
Meanwhile, here are my photos from the last two days: 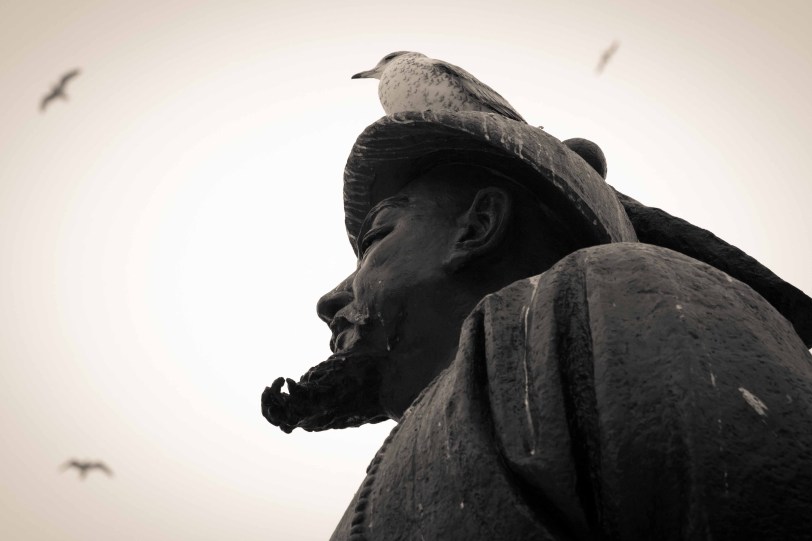 This bead photo is a perfect example of why I love the editing process.  I took this at Adam’s office yesterday.  It is just the beaded pull for his window blinds.  I think I was inspired by the dark nature of Black Swan… so I created this super shadowy, grainy look in Lightroom, which gives the photo this Noir feel.  Here is the original photo… BORING: 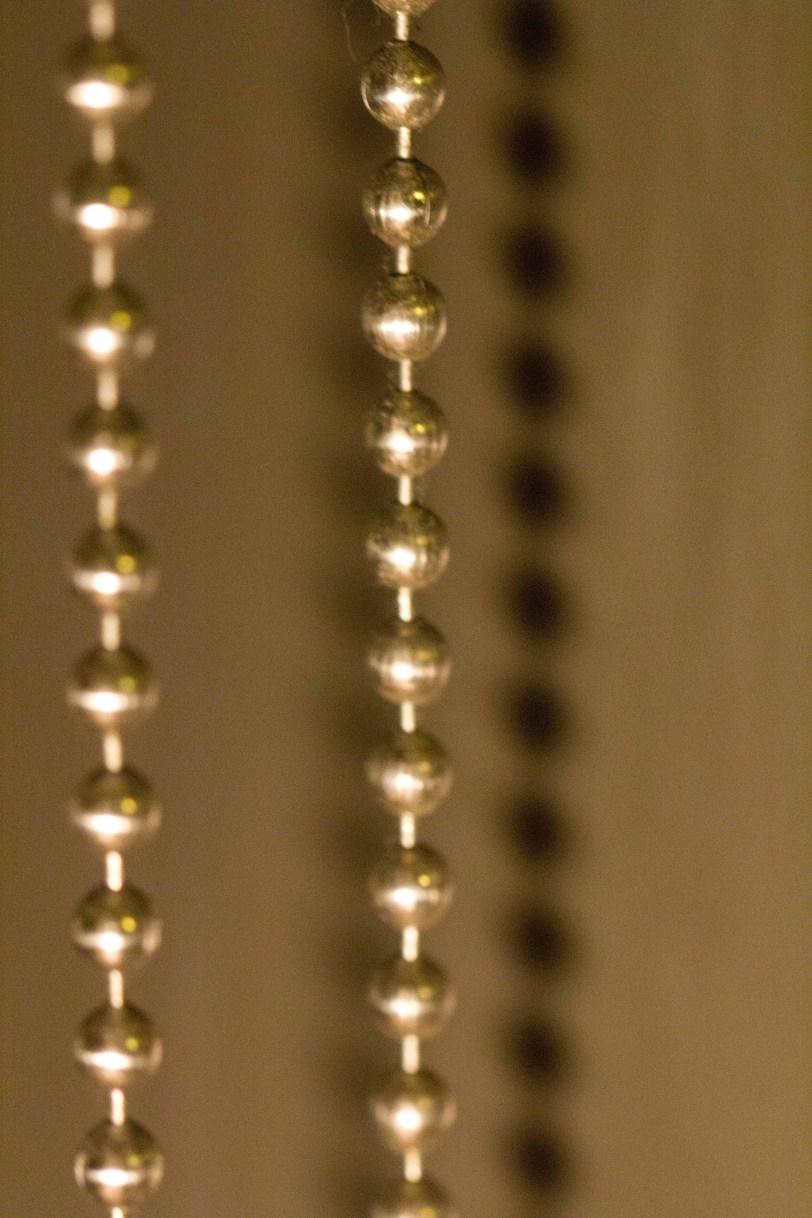