It’s All About The Light

I’m always in love with the warm afternoon light that falls over the city at certain hours of the day.  Over the summer – that light was around more like 7:30 in the evening – but now, in the middle of the winter, it’s really more like three to four o’clock.   Yesterday, I was gazing out my window at 3:44pm and admiring the smoke stacks spewing out steam.  The steam was so white and cloud-like against the blue sky, and the afternoon light was perfect, making everything in the foreground so vivid. 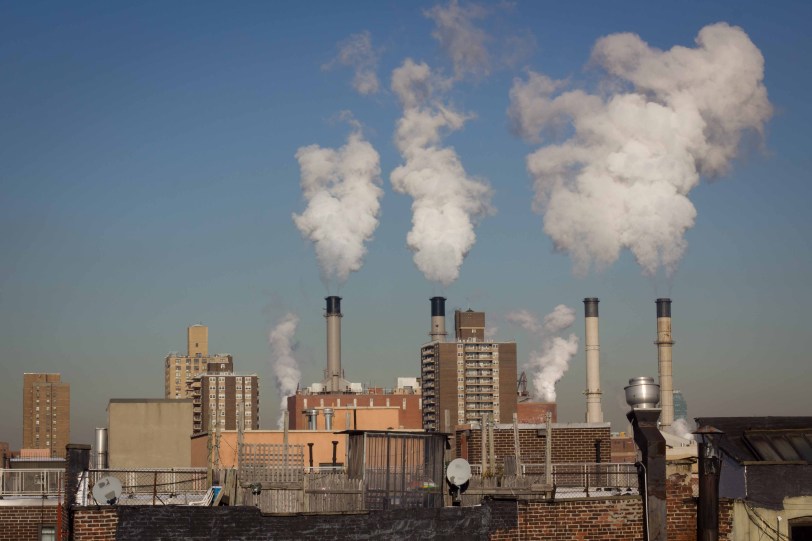 Then, a little over an hour later, at 4:57pm, I noticed that the scene had totally changed.  Instead of the steam being white, it now had a purply hue.  Instead of the smoke stacks and other buildings being bathed with light, they looked more like silhouettes against the lit sky behind them.  I tried to take the exact same photo as earlier as a study on how light changes a photograph dramatically.  Here is the second one:

I enjoy the first one much more!  What do you think?

One thought on “It’s All About The Light”