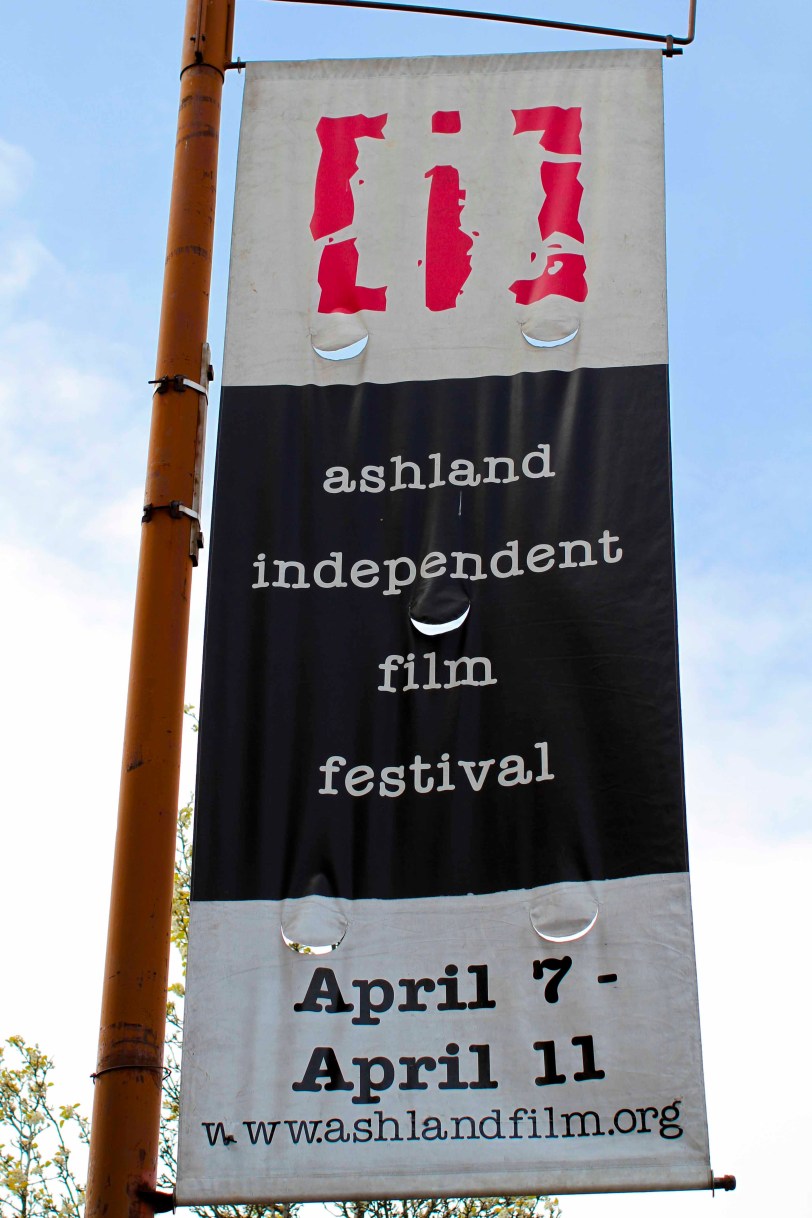 I left you yesterday with our busy Saturday of screenings at AIFF, which ended late Saturday night with our second screening of Hello Lonesome.  Just twelve hours later, we headed over to the Varsity Theater for our third Hello Lonesome screening early Sunday morning, which left us basking in the glow of Ashland love.  I’m telling you, Sunday morning was probably our favorite festival screening yet.  The theater was packed, the audience showed HUGE support for both the film and for Adam as a filmmaker and it just felt so freaking good!

I was never involved in the film business until I met Adam and shared with him the experience of making Hello Lonesome. And I gotta tell you… being an independent filmmaker is HARD!  It is a never-ending uphill battle.  One minute you get crushed, the next minute you get celebrated and every step along the way you have to generate support, ask for favors and work your butt off as your own greatest cheerleader.  That is why I found this festival to be so inspiring.  Now that I am familiar with the extreme hard work and dedication that goes along with making a film – not to mention a really GOOD film, I have so much respect for all the filmmakers and supporters I met in Ashland and I can’t wait to have a bigger role in the next movie we make! Having screenings like the ones we had in Ashland makes it all feel really worthwhile.

So for my photo #365 (which I thought was #364 at the time), I’ve chosen a photo of the Varsity Theater – because every time I look at it, I will feel all warm and fuzzy – and that’s a good note to end on right?

After our Sunday screening we said our goodbyes to all the folks at the festival.  Unfortunately we had to get back to NYC for Monday so we were going to miss the awards ceremony that was happening Sunday night.  We went back to our B&B to pack and then we met up with Christopf and Anna from Hood to Coast for one last quickie meal in Ashland at Agave – a super yummy taco spot.  I had a carnitas taco and a duck confit taco.  Both were delicious but the carnitas won – carnitas always wins in my book.

Then boo hoo… we drove off to the airport to catch our redeye back to NYC (via a two-hour layover in San Francisco).  I stopped to take pictures along the way.  This looks just like the drive to JFK! 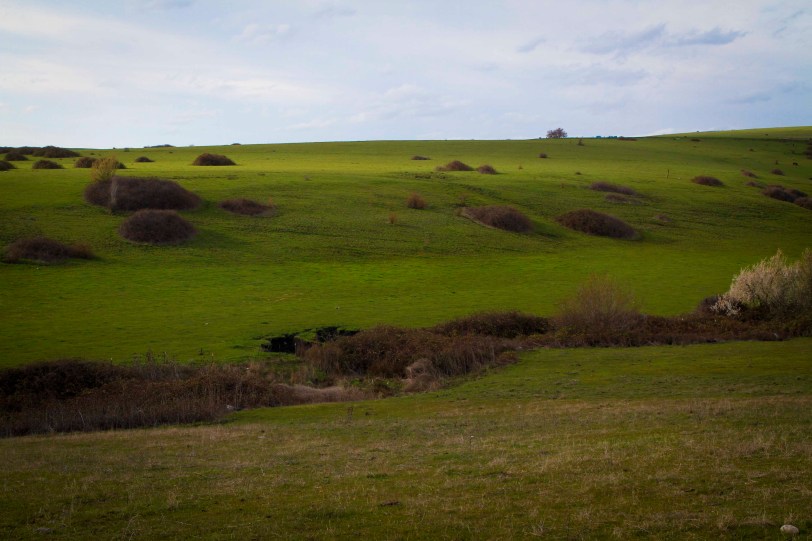 And then – goodbye Oregon.  We will miss you greatly. 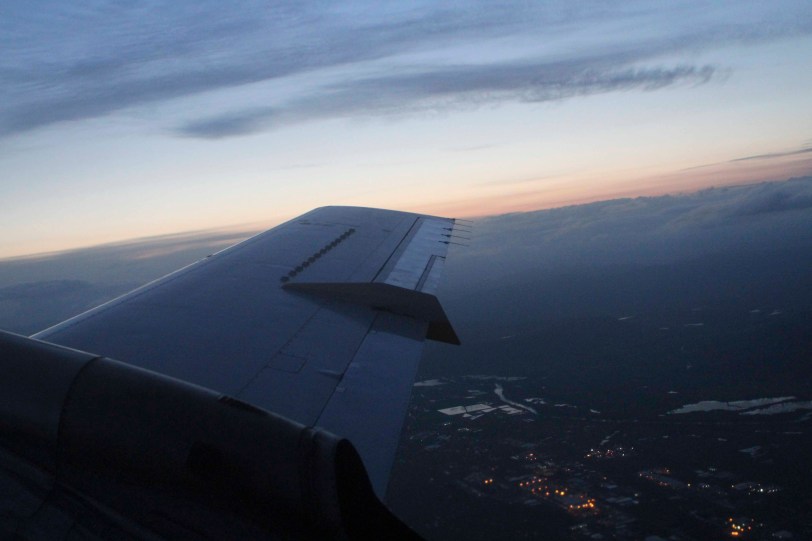 The awards ceremony started at seven-thirty and we landed at SFO for our two-hour layover at around quarter to ten.  The second the plane landed, we checked our phones to see if there were any texts or messages about which films won awards.  And… NOTHING.  Not a peep.  We searched online to see if anything had been announced and nothing.  We figured that meant we didn’t win anything because we were sure we would have heard something by that point – so we shlepped to our gate at SFO and plopped down to wait for our flight to NYC.  And then at around eleven o’clock a barrage of texts and Facebook messages came flooding in to let us know that:

Yee haw!  We were thrilled!!  I think Adam might have shed a little tear.  The audience award was what we were secretly hoping for.  Out of fourteen narrative feature films (all with sold-out screenings), the audience chose Hello Lonesome as their favorite.  Man that felt good.  Thank you Ashlandians!!!  It was the perfect sendoff and the perfect end to our amazing week in Oregon.  And then… a redeye. Yuck!!  But we tossed and turned with smiles on our faces. 🙂

And finally yes, that is the 365th photo of my 365 day photo project.  I can’t believe it’s finished!  It sort of blows my mind.   Just to drag things out a bit, I’ll post my 366th photo tomorrow (the one I intended to be #365).  I think I’ll make it the cover of my 365 photo book, which is a new project I’ll be starting now that this one’s over.  For everyone that has joined in to follow me along on this crazy adventure… thanks.  Having an audience to write and take pictures for certainly gave me that kick in the butt I needed and pushed me to rise up to this challenge!  I couldn’t have done it without you.