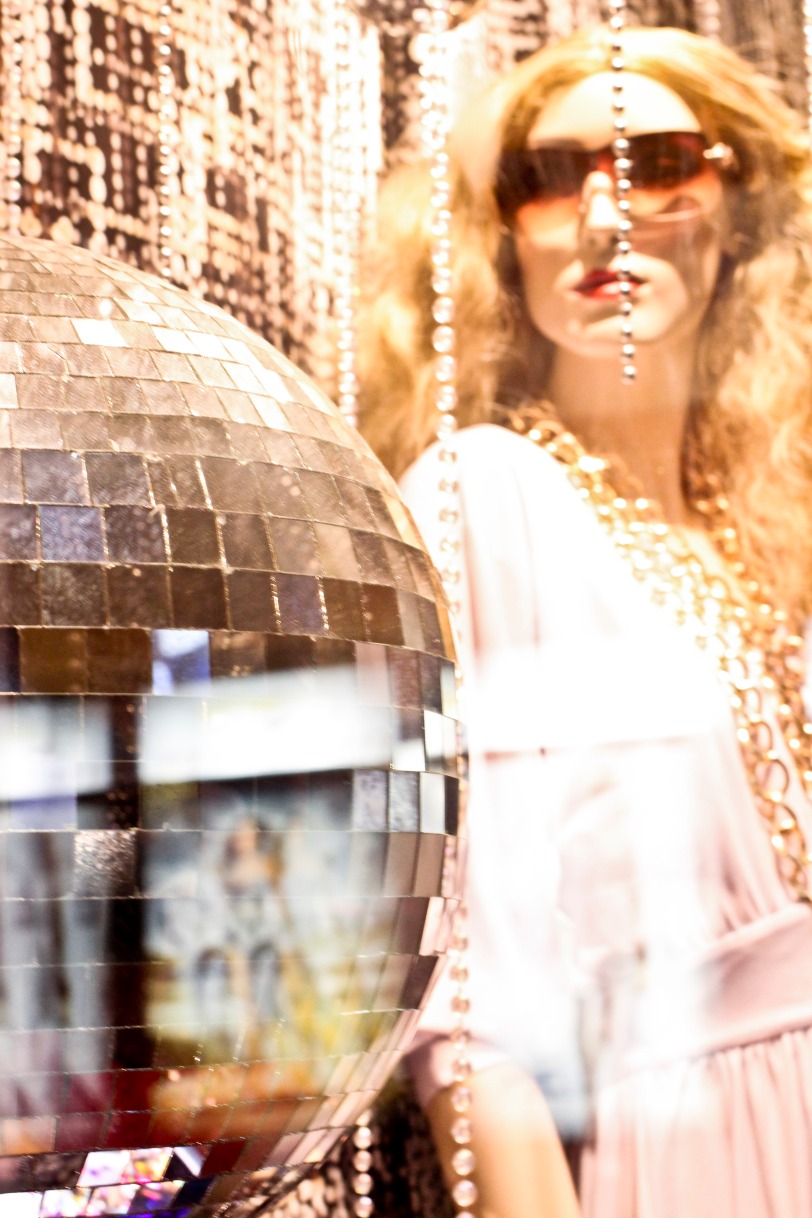 Lobby at the Chelsea Clearview Cinemas

This photo is in honor of Sex and The City 2 – which happens to feature our own Lynn Cohen as Miranda’s nanny “Magda”.  Lynn, who is amazingly talented, plays “Eleanor” in Adam’s film Hello Lonesome , an older sassy widow who ends up becoming tight with her quirky, bizarre & much younger neighbor Gary played by James Urbaniak.  Urbaniak was also the freaky weird foot fetish shoe store guy in a season 2 episode of Sex and the City – remember?  He kept giving Charlotte free merchandise in exchange for her allowing him to touch, rub and ogle her feet!  He’s not at all creepy in Hello Lonesome – just a little awkward – with a hilariously dry sense of humor that cracks me up throughout the entire film.

Speaking of the film – there is a press screening in LA THIS FRIDAY!  OMG.  And we’re now just 2 weeks away from the world premier on Friday June 18th in LA.  It’s on baby… I am bugging out.

Oh – and by the way… I caught a little slack for my praise (laughing/crying) of SATC 2 – and while I totally stand by my enjoyment of the movie last night, I do think I might have been influenced slightly by the 3 glasses of champagne I had before it started (free pre-movie drinks – it was a promotional thing).  I mean… I get emotional when I’m buzzed and catching up with my “girlfriends” of 12 years.  But you know… that’s why any SATC episode/movie is enjoyable for me even if it’s not that great.  It’s the characters… I’m attached – no matter what.  And I’ll probably see #3 if there is one.  And I’ll probably like it at least a little bit.