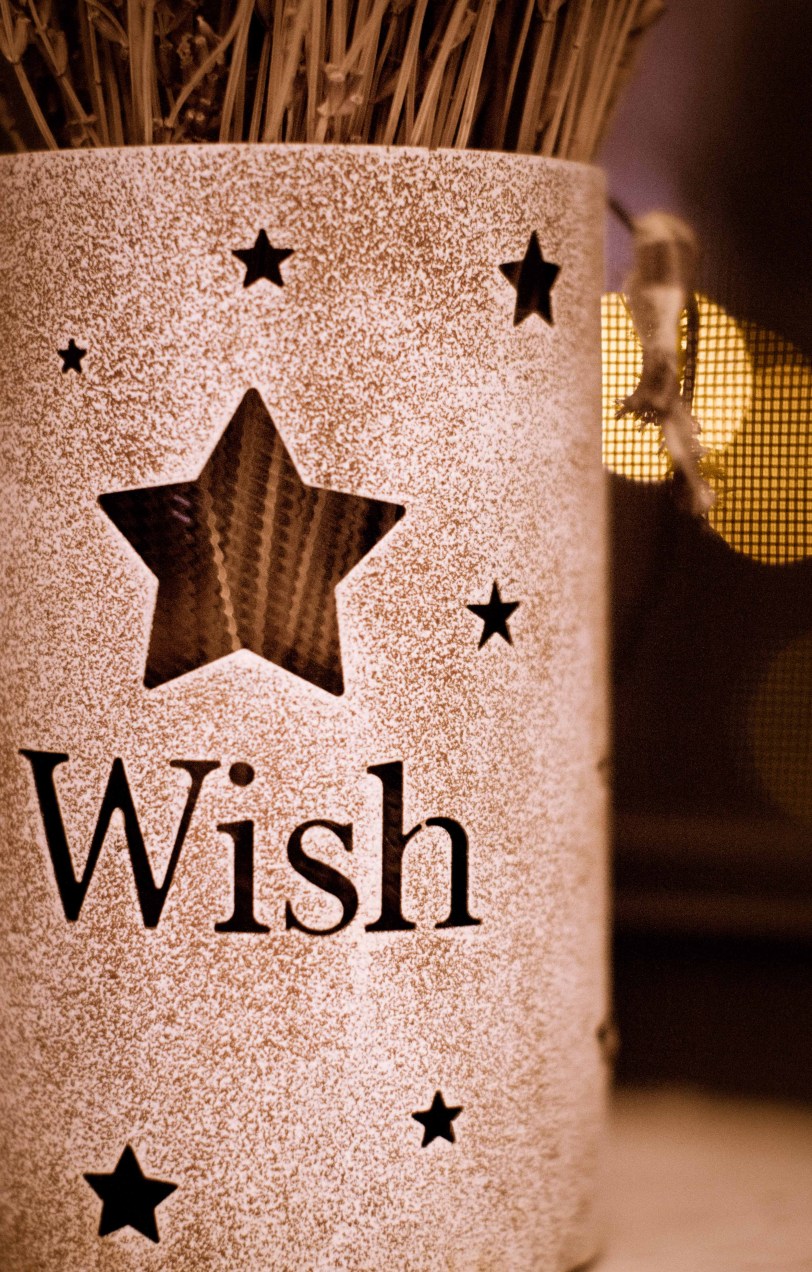 I came across a photographer today who I had never heard of before.  His name is Ernst Haas.  As I started looking through his work, I felt really inspired about my own.  He is known as one of the world’s great influential photographers and I feel like we share a similar aesthetic.  I even saw some of his photographs that reminded me of ones I have taken myself – or would take myself.

Then I started reading some of his philosophy on photography and became even more inspired. His words on photography made me feel more at ease with my own style and also with my thoughts and concerns about pursuing photography as a profession.  Here are some of my favorite findings:

There are two kinds of photographers: those who compose pictures and those who take them. The former work in studios. For the latter, the studio is the world…. For them, the ordinary doesn’t exist: every thing in life is a source of nourishment.

I am definitely the second kind of photographer.  I don’t typically have an idea of what I want to photograph and I don’t like to style things.  Instead, I just walk out my door with my eyes open and I am constantly drawn to the real things happening all around me…things that are happening naturally… and I like to capture those things.

I looked at an apple for such a long time until it became the first apple I had ever seen.  I was so excited that I called a friend to tell him my experience.  But how could I find the right words for what I had experienced?  How could I describe my visual sensations with such literary words as red, yellow, green, shining, round? …  Anyhow, I did not find the right words, and my friend did not believe me.  So, I ate the apple, as I have eaten many an apple before.  It was a fairly good apple.

I called my friend again, telling him I just ate a fairly good apple, and he understood me immediately.  Conclusion: in visions we are alone, in taste we can be together.  All I try is to find my inside images in the outside reality.

Beware of direct inspiration.  It leads too quickly to repititions of what inspired you.  Beware of too much taste as it leads to sterility.  Refine your senses through the great masters of music, painting, and poetry.  In short, try indirect inspirations, and everything will come by itself.

Just some food for thought – but anyway, I am feeling rather filled after being exposed to this artist.  I am excited to now seek out more of his work.