Well – it’s now Memorial day – Hello Lonesome has been playing in the theater for four days and we’re zonked (in the best of ways).  Opening night on Friday was a blast with lots of friends, family & fans turning out for the show. Many of the cast and crew were there as well – here is a photo outside the theater.

And some more from the evening: 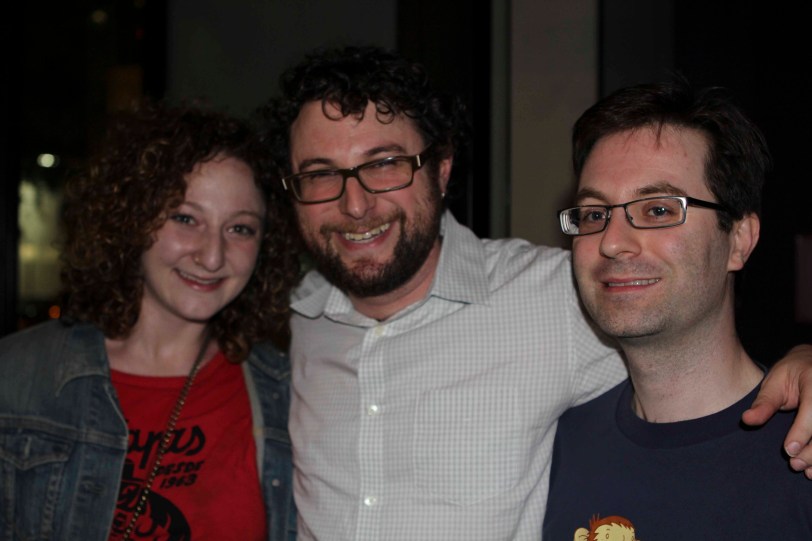 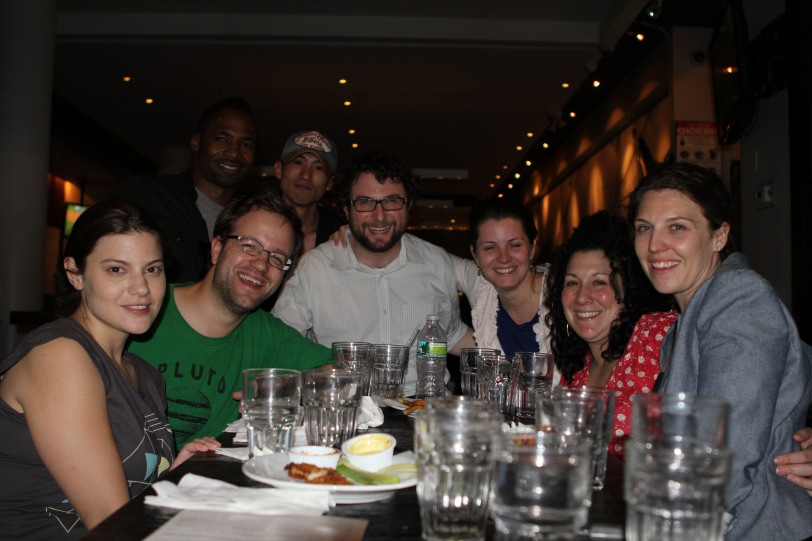 It was a really exciting night and thank you so much to everyone who came out to share it with us.  Also – to everyone who came out over the weekend (and who are coming this week!)  Unfortunately the weather has been quite lovely (we were hoping for rain, hail – anything to get people inside the theater over Memorial Day weekend) – but the buzz has been great and it’s been an adventure (as always).

On another note – we may have just found our dream apartment… but we won’t know for sure until tomorrow night – so I’m not saying another word about it until it’s official!!

2 thoughts on “Opening Weekend – Winding Down”