Last night we had a small preview screening of Hello Lonesome at the 92YTribeca, followed by a live performance by Brooklyn-based Jones Street Station.  What an awesome night!  We were joined by friends, family, cast, crew and fans of the band for the sold out screening – then, following a Q&A with Adam and a couple of his cast members (Harry Chase & Kamel Boutros) we adjourned to the very cool bar/lounge/music venue at 92YTribeca to watch the boys tear it up!!  Jones Street Station provided much of the music for Hello Lonesome and even inspired the title of the film – the song “Hello Lonesome” is from their album “Overcome” and was written by Danny Erker (photo of the day today).

Here are some photos from the night! 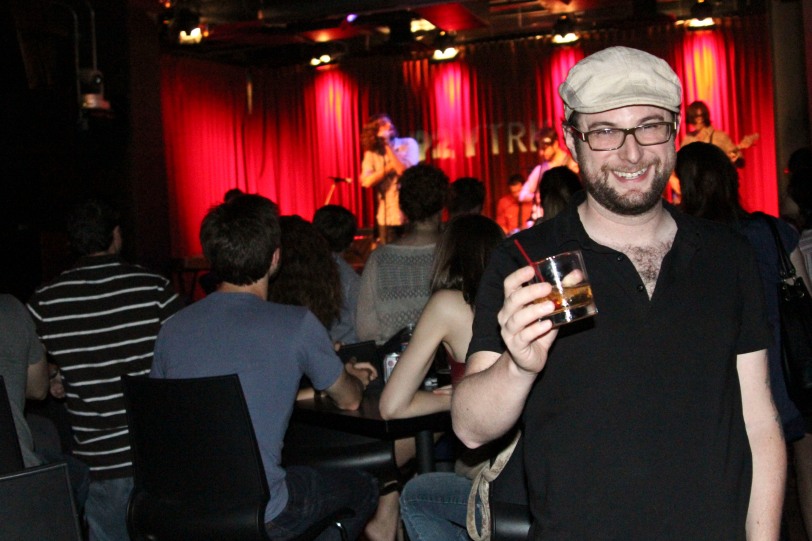 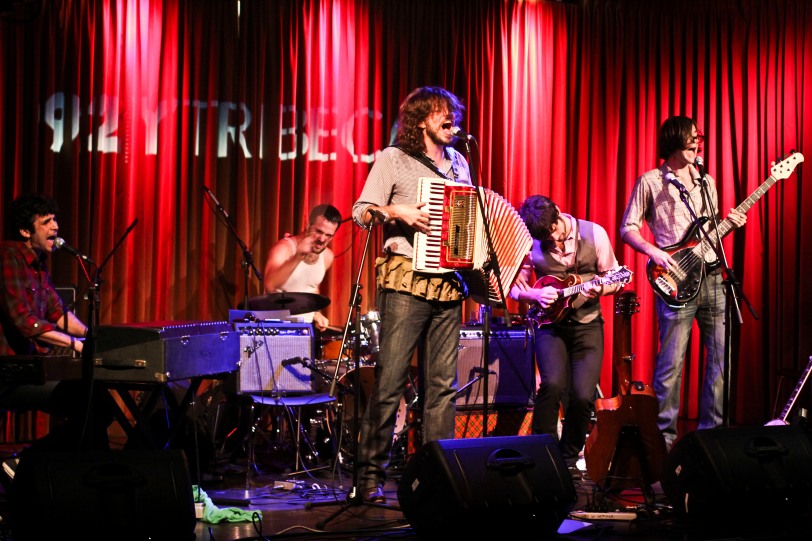 Walt Wells on Base 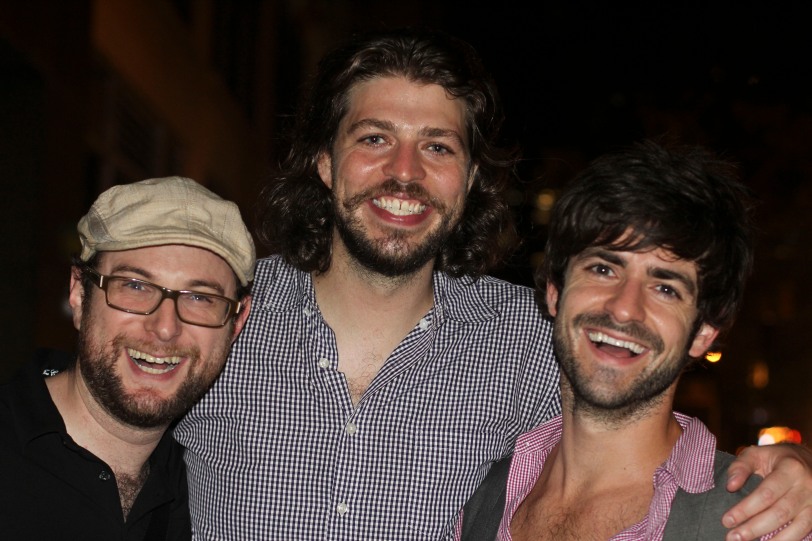