We had the pleasure of having Adam’s niece Michele in town for a visit this weekend.  She is on holiday break from her freshman year of college in California.  While Michele was here, Adam and I were constantly trying to get her to expand her horizons… from tasting new foods, to trying out a new haircut, to trying on new styles of clothes, etc.  At times she seemed frustrated by the pressure we were putting on her, but by the end of the weekend, she seemed like a new woman… more confident, more open-minded and more happy with herself.  (Am I right Michele?  I know you’re reading this).

This experience made me think of how much I’ve grown as a person since I was Michele’s age.  When I was in college I…

Now – after ten years in NYC, I am living a much richer and more fulfilling life than I ever did in my college years and before.  The biggest part of that, has been keeping an open mind and trying new things all the time, paying close attention to what makes me happy and what doesn’t (that also includes relationships), changing things when they’re not making me happy (even if its REALLY hard to do so), and no longer trying to be ‘cool’ – instead – just really trying to be me.

It felt good telling Michele that so far… the older I get, the happier I get.  It makes me excited for what lies ahead.

Anyway – let’s catch up with the photo project!  Here are my photos from the weekend: 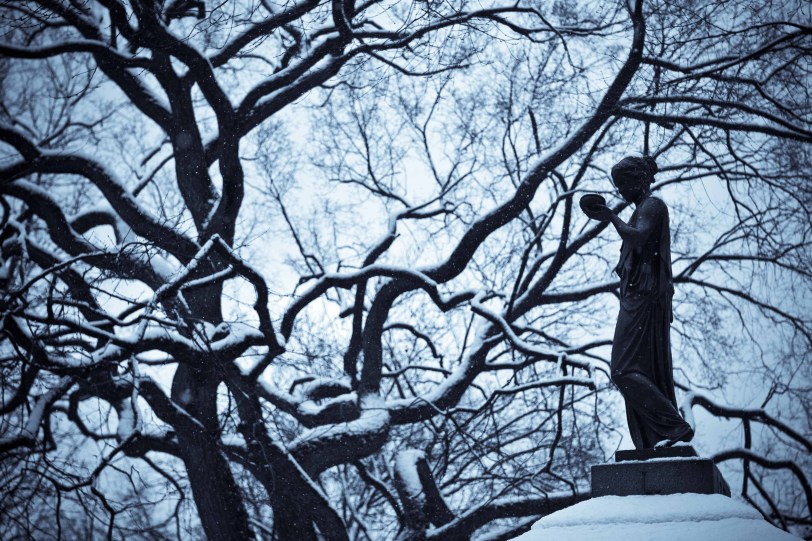 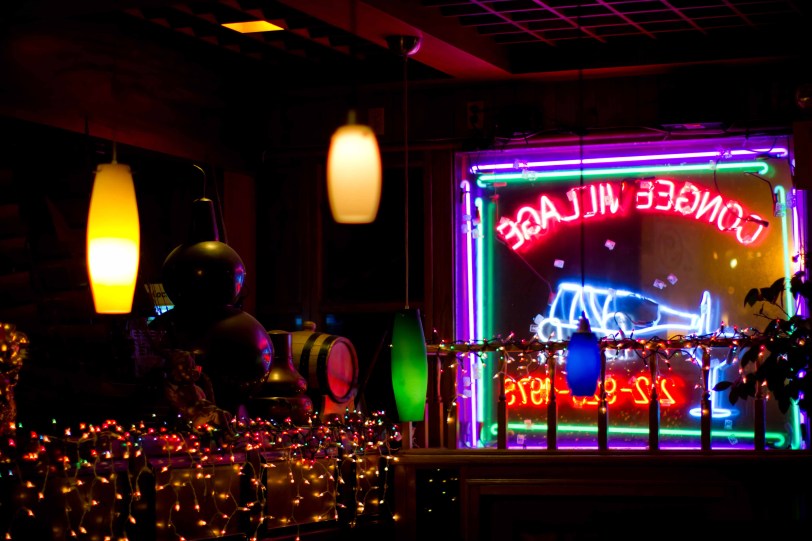 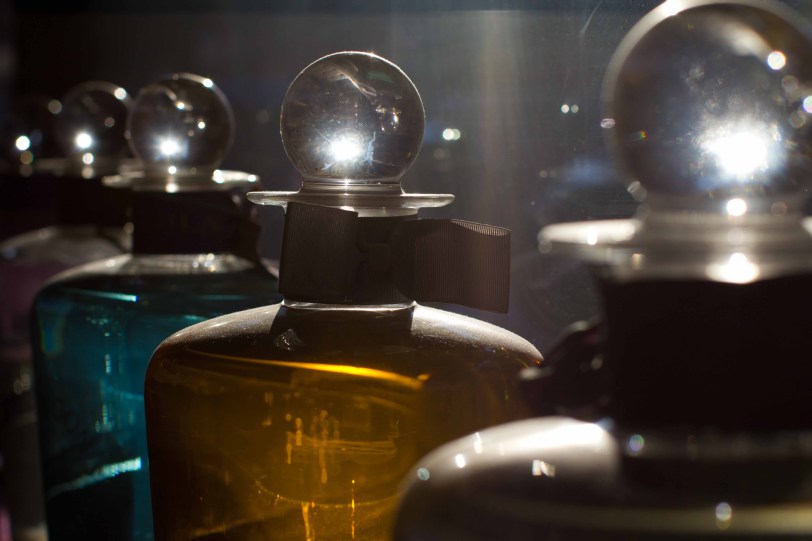