Last week I was inspired by photojournalist Stephanie Sinclair, who spoke as part of the ICP photography lecture series I’ve been attending each week.  Sinclair got her start working for the Chicago Tribune and then moved to the Middle East (Iraq & Lebanon) to cover that region as a freelance photographer for several years.  She’s since won several awards and has been published in a number of international magazines and newspapers for her powerful and important work documenting child marriage in Afghanistan, self-immolation in Afghanistan (women setting themselves on fire to escape abusive marriages where they have no rights), female circumcision in Indonesia and even polygamy in Colorado.  What inspires me the most, is the fact that through her photography, she gets inside these communities and forms relationships with the people, the victims, the families (sometimes over the course of years).  She gains their trust and then shares their stories with the world – often, to try to bring about change for them, to help them end their suffering.  It it such an important job.

Learning about Stephanie, who seems like a really sweet, personable, down-to-earth woman (and also a total badass), fueled the fire in me that wants to do something important.  There’s a big piece of me that wants to make the world a better place with what I do.  The thing is… I also know I want to have a family and a somewhat stable life, and I can’t see putting myself in serious danger or being away from my family for months at a time to go after a story.  You know?

I do however feel like there are some issues right here in America that have me all riled up lately.  Among them… the food issue… agribusiness… the backward way our country looks at food (also healthcare) in terms of how to make the biggest profits while completely overlooking the fact that the American people are the ones suffering.  I just recently read this Food Manifesto (really good… read it!) by Mark Bittman, who among other things, discusses the fact that the government subsidizes big farms and their production of corn and soy, which is used to make tons of junk food that is contributing to diabetes and obesity all around the country.  It’s really messed up.  Anyway… I need to further educate myself on the issues but I’m interested in getting involved in some way.  Through photography?  Through writing?  Through networking and getting others involved? Not sure.  We shall see.

Anyway – here’s my photo of the day from yesterday: 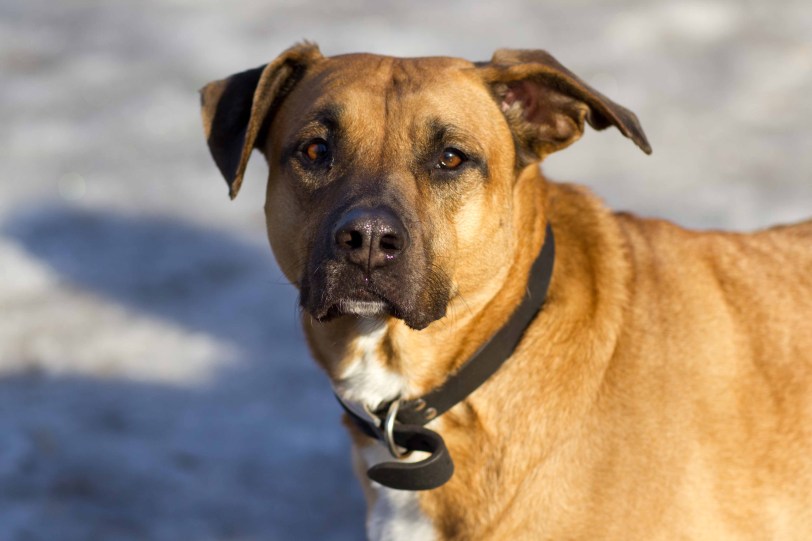